Broome is the last town we visit before our 3 month sojourn into the Kimberley so, like all towns we visit it means shopping, refuelling and repairs. Busy, busy, busy. Repairs were mainly focussed on yours truly as I have had this niggling tooth infection for some weeks and it needed to be sorted in Broome before we ventured into the wilderness. We arrived Sunday afternoon from Gourdon Bay and anchored at Town Beach. By mid morning Monday, I had booked a dental appointment and a cat scan for the following day. There seems no problem getting medical services in the country. Cutting a long story short, the grey shadow in my left sinus was not your least favourite worst case scenario and another course of antibiotics should finally snuff out this persistent infection......I hope!!! With bodily repairs in hand we turn to provisioning and Broome poses some interesting challenges on that front. Tidal ranges can be up to 10 m and so you need to anchor a mile at least off shore.


,......there is only one minor hitch.......we’ve just got  a weather report and it’s strong wind warnings for the next 5 days.....somebody even used the “gale” word.......Ahhhhhhhhh, this cruising life. See you in Darwin sometime in December. Rob
Ps. This will be the last blog entry till we get to Darwin, no internet access in the Kimberley but we should have some interesting tales to tell then. Stay tuned. 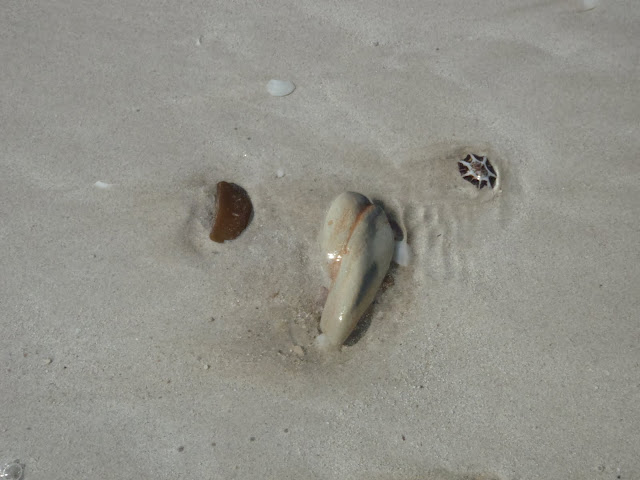